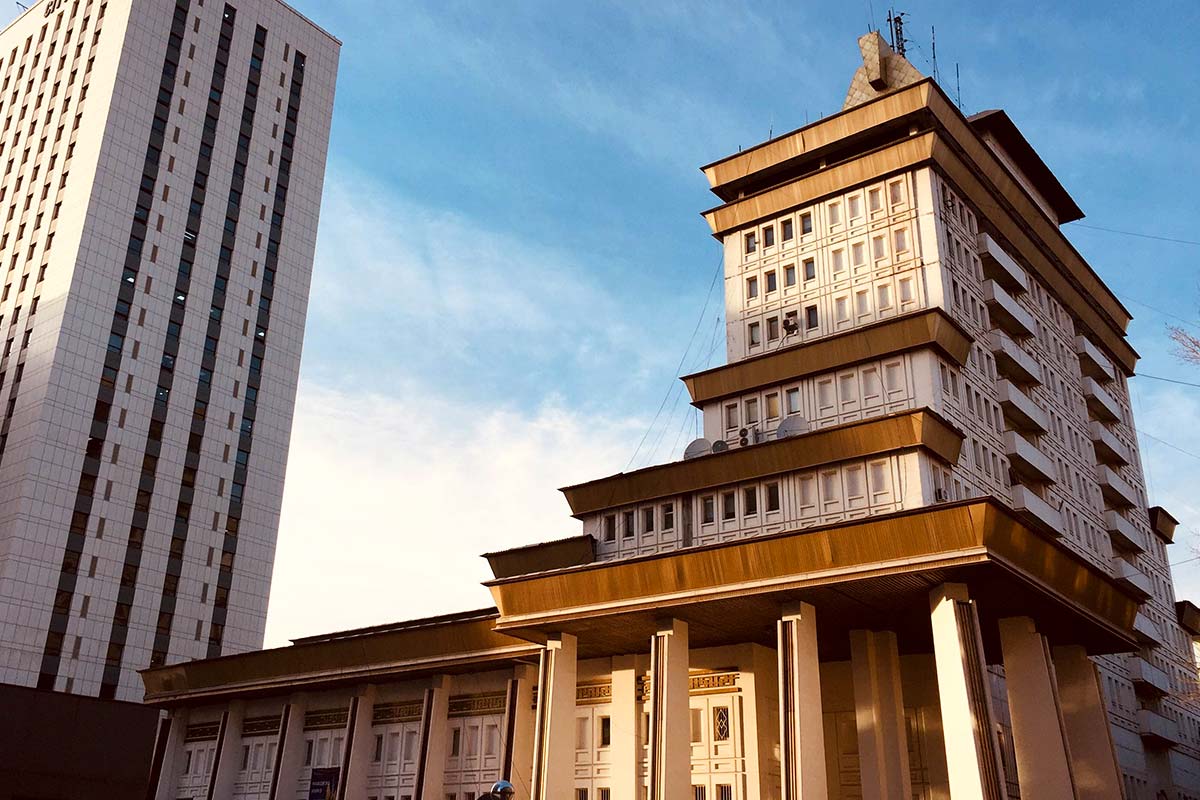 Perhaps you heard about Mongolia or the legendary Genghis Kahn after watching Netflix’s Marco Polo series?…

If you don’t, let me tell you a little more about this amazing country.

Mongolia is democratic country located in Central Asia, surrounded by two communist monsters: China and Rusia. With lands full of vast steppes, mountains and desserts, Mongolia is the country with the lowest demographic density in the world: about 1.95 inhabitant per km2 (which means that you will not often be bothered by your neighbour)… Actually there is about 20 to 30 more animals than inhabitants (including sheeps, cows, goats, yaks, camels, wolves and of course,… horses), which makes of course, cattle industry main important economic activity for a big part of the population.

Mongols, proud descendants of Genghis Kahn, the legendary leader of one the biggest empire in the world, are famous for being probably the firsts peoples who domesticated horses (they are very skilful horse riders), and also for their nomadic way of life, as they have to constantly find rich pastures for their cattle during the different seasons. But honestly, for us, Mongolian’s people main feature is hospitality. In every ger (known in the westerns as “yurts” like in every house we stayed, we always were welcomed with a warm milk tea, a place to sleep and a welcoming smile. But in Mongolia there are not only Mongols, there are also 19 ethnic groups such as the Tuvan, Kazaks, etc..who live along the country.

Following the global tendency, rural population is moving from the countryside to the capital city, reaching a number of 1.5 millions inhabitants in UB, from the total country population: a little more than 3 million inhabitants. UB is the kind of city where the traditional lives with the modern. You could see a “ger” next to a 15 floor new building, buddhist monks walking next to young hipsters, coffee shops offering also salty tea milk in traditional mongol bowls and men wearing traditional “del” while driving  their brand new Toyota Prius…

On our first day of arrival we were welcomed in UB with the first snow of the season, refuging ourselves in the Natural History Museum. Actually, this was the best idea ever, as we learn a lot about Mongolia’s history. The museum if pretty well curated, addressing from Palaeolithic era to contemporary politics, providing us a basic historical frame and a better understanding of the country. We especially enjoyed the clothing exhibition that showed the diversity and beauty of the regional traditional costumes. We also visited the Gandan Temple, one of the three most important buddhist temples of the country with a huge buddha in the main building.

The last day, in order to buy the last things we needed for our adventures, we went to the black market… a huge informal market where you can find absolutely everything from yack socks to a ger door or to the most kitch furnitures you can imagine. Hard for Fiorella to keep focus on what she was really needed 😉

We finally found a perfect second hand jacket, warm pant and winter boots for Fiorella and were now ready for the cold of western Mongolia.