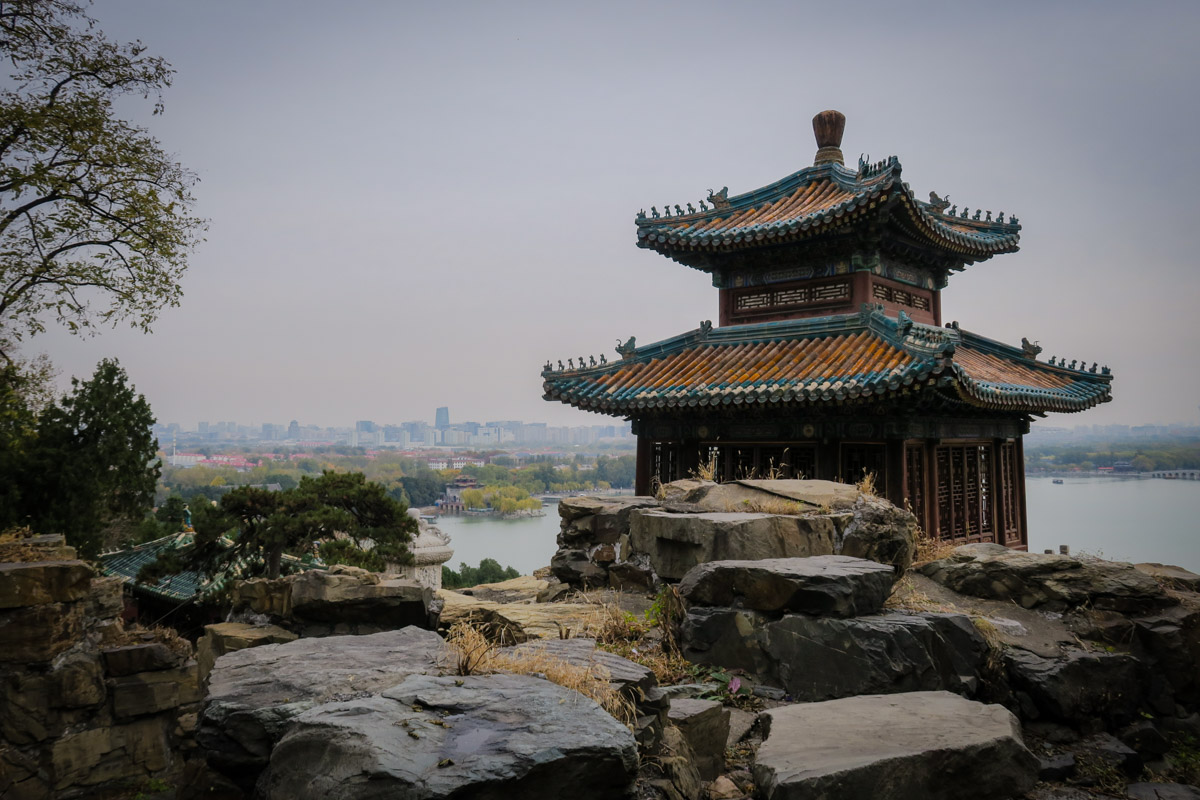 Located northwest of Beijing in the Haidian District, the Summer Palace was constructed in 1750 by emperor Qianglong, the fourth emperor of the Qing Dynasty. It is considered as “a masterpiece of Chinese landscape garden design” and listed as World Heritage by UNESCO in 1998.

Best way to visit the Palace

You can spend half a day visiting the many buildings and walking along the garden surrounding the Kunming lake. We started by the left side of the park and the Garden of Harmonious Interest to avoid the crowd before getting to the Longevity Hill and the Hall of Buddhist Interest. Then, we get down across the Temple of Buddhist Virtue and the others temples in front of the lake.

Finally, we decided to go around the lake to join the 17 arches bridge.

Tower of Buddhism Encence and hall that dispels the clouds

View on the lake

Una llama in the Summer Palace